The Lebanon Energy Advisory Committee (LEAC) was established by the City Council and issued the following charge: To identify opportunities and make recommendations to the City Council with regard to reducing energy use, increasing energy efficiency, exploring alternative energy usage and reducing pollution, to the environmental and fiscal benefit of the City. Charge modified on February 18, 2009 to include: To promote energy conservation measures for city residents and businesses, thereby cutting greenhouse gas emissions and reducing energy costs for taxpayers.

Membership amended on February 18, 2009 to include three alternate citizen members.

On September 21, 2017, the Lebanon Energy Advisory Committee established a Subcommittee to work on aggregation projects, initiatives and assignments as the need arises.

The long-term vision for Lebanon's energy future is to increase energy savings for residents, businesses, and municipal functions, to ensure a robust and stable energy economy, and to reduce the impacts of greenhouse gas emissions that result from a fossil fuel-dependent economy.

The purpose of the Energy Plan is to develop near-term outcomes, strategies, and actions that lay a strong foundation for Lebanon's energy future, for the fiscal and environmental benefit and security of the City and its taxpayers. 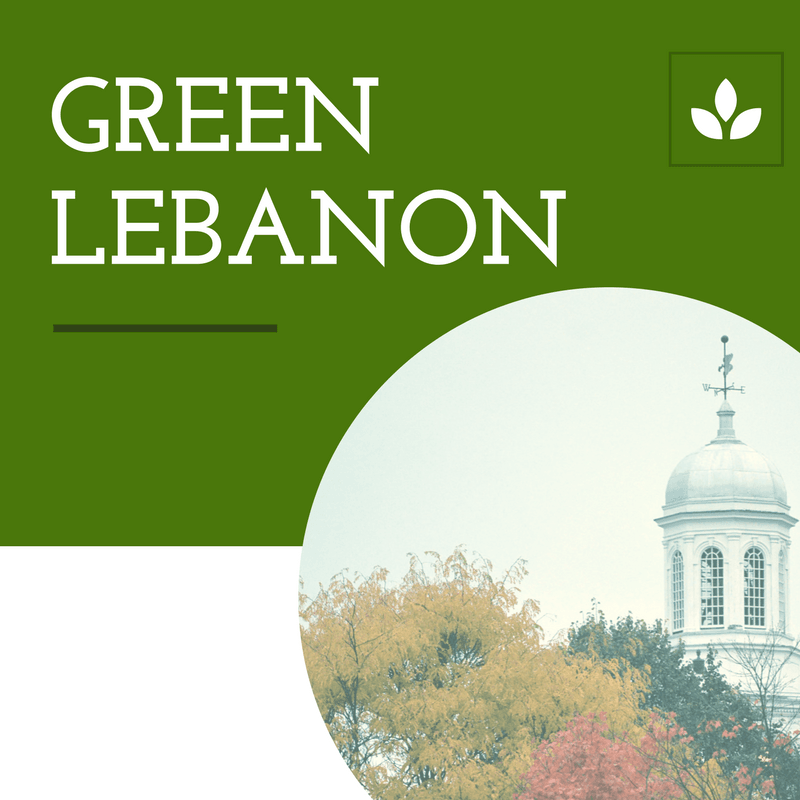